Neighbouring the Flight School is the North Bay Canadian Forces Base. Having a CFB in our back yard never fails to deliver an impressive array of fighter jets, jumbo aircraft, and utility helicopters to share the airport with our machines.

Surprisingly, the biggest perk is not the aircraft but the people who come through our doors that we get to know, get to work with, and get to train, too. The Helicopters Canada Flight Training Unit is the perfect landing place for active and former Canadian Forces personnel who have used their helicopter “wings” to serve this country, and would like to transition to a civilian Commercial Helicopter Licence to continue their career off-base.

Transport Canada has allowed some credits for DND applicants to help fast-track their civilian licensing conversion, such as exemption from ground school, the initial written examination, and all flight training hours so long as they have had a minimum of 10 hours of helicopter flight time in the past year, and pass the HARPC conversion written examination with a minimum of 60% ~some restrictions may apply~ 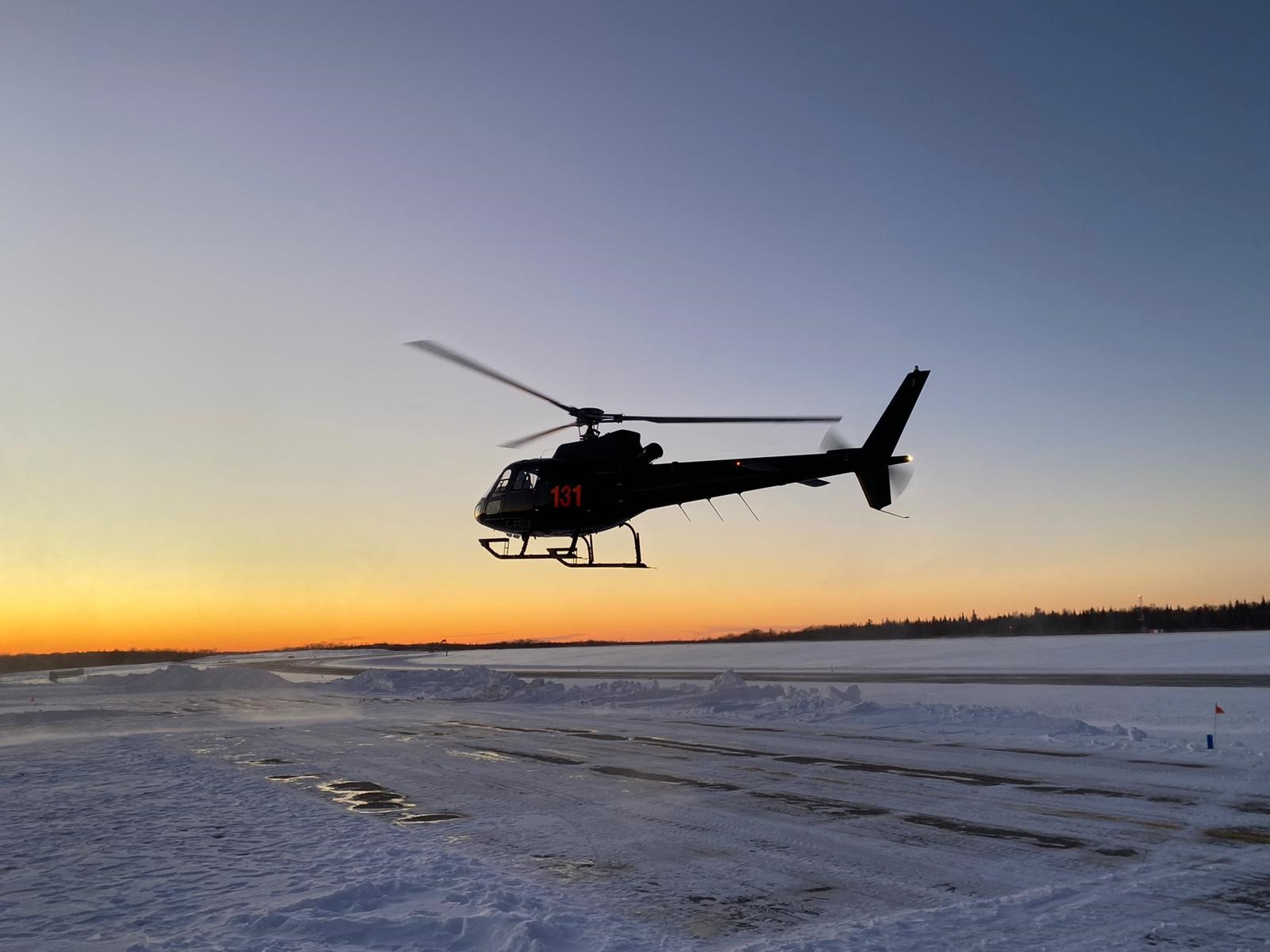 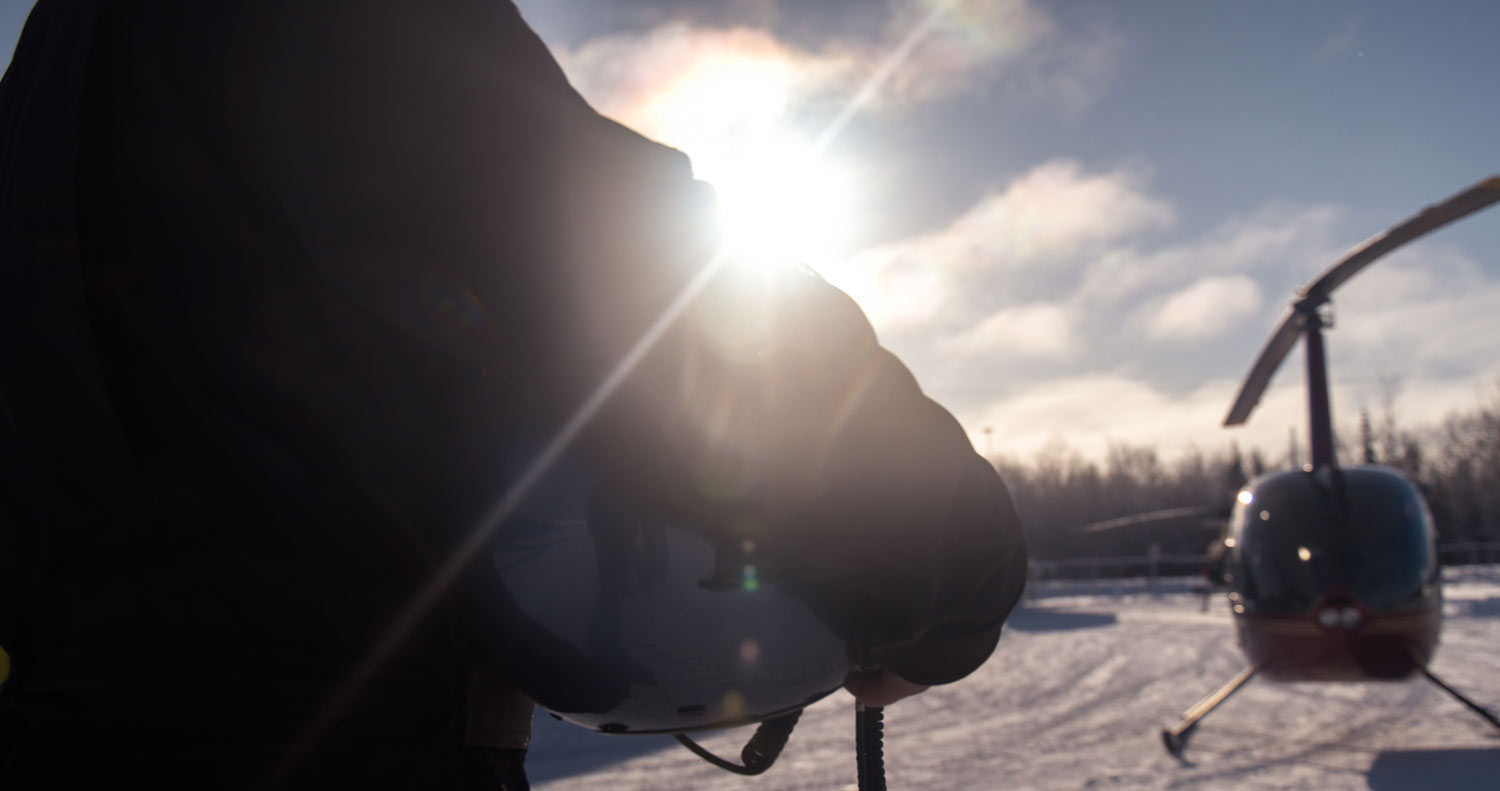 *All prices are a flat rate and include instructor fees, maintenance and fuel costs 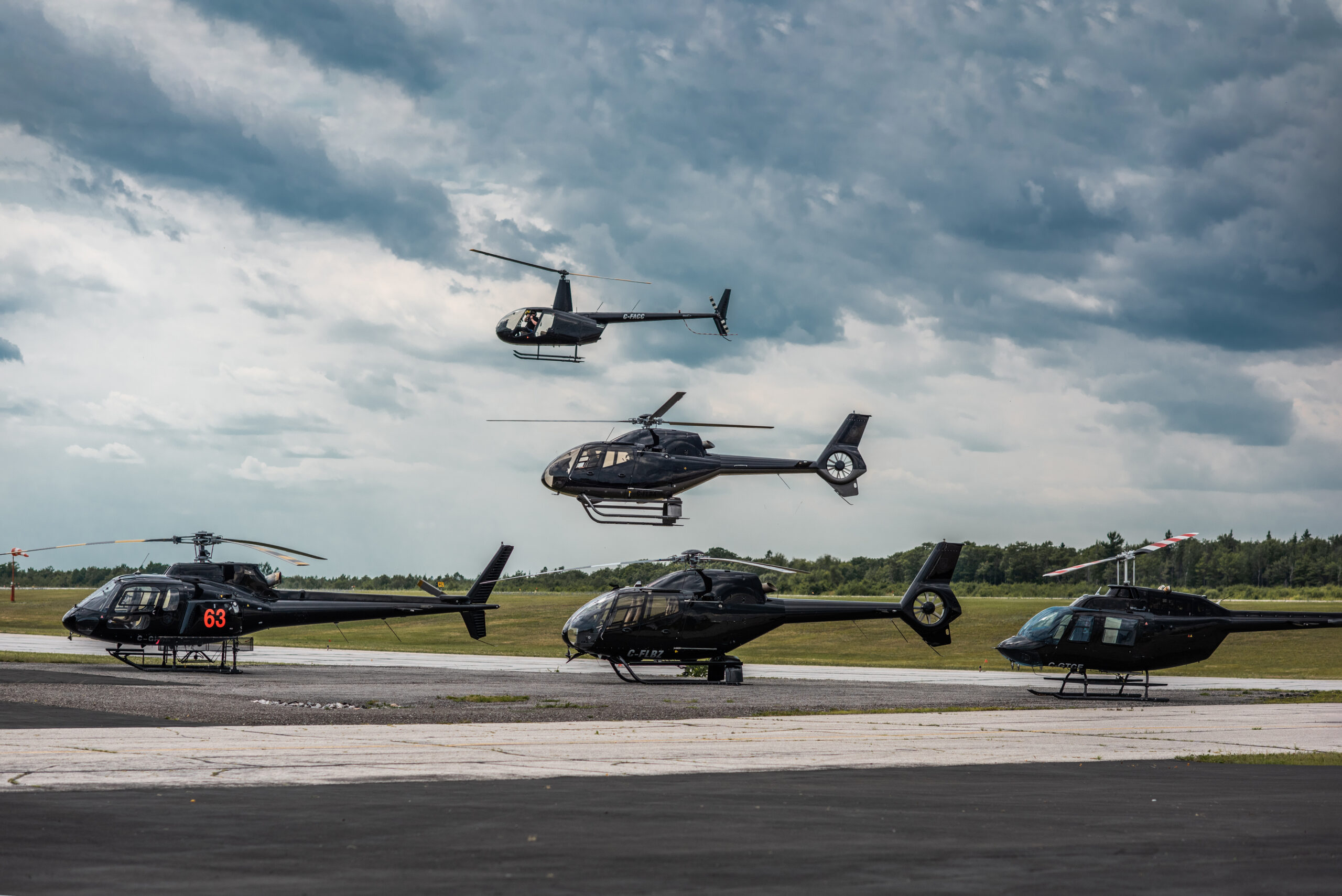 Acceptance into the Military to Civilian Conversion Program is on a “first come, first serve” basis to those who qualify. Enrollment is open all year round and is based off aircraft and pilot availability. Talk to your Student Coordinator for more information on when you can get started! 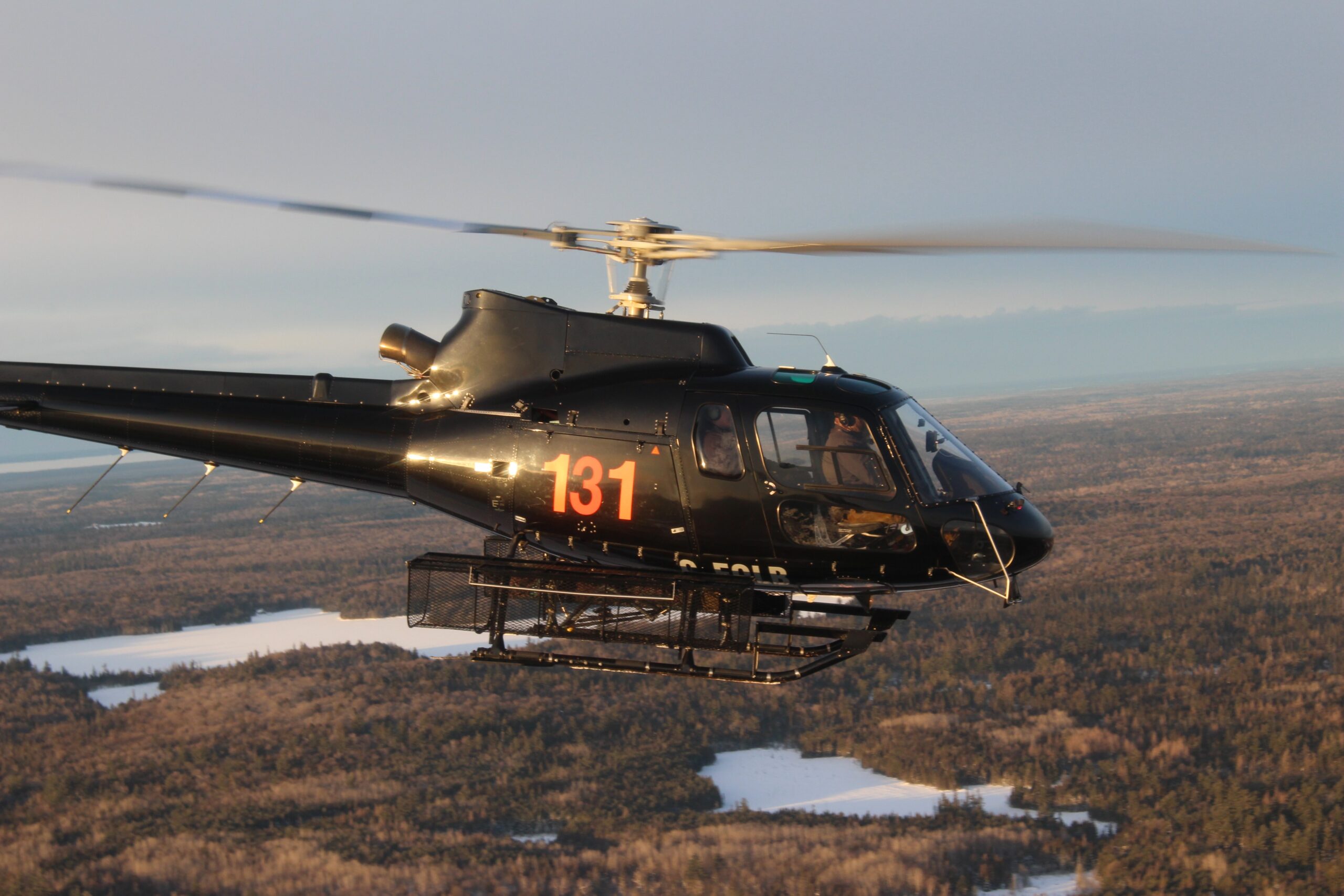 Sunrise to Sunset, 7 Days a Week

For more information on flight training or any of our services, please use the form to send us a message.

What our clients say

The entire program prepared me for a job in the industry, especially the flying scenarios which were a great way to simulate the real world of helicopter work. For me flying comes more naturally than the coursework but with Helicopters Canada, every aspect of the program was fun and rewarding!

As a maintenance student at Canadore, I made the switch to their flight training program (through Essential Helicopters, now Helicopters Canada). The staff and students at Helicopters Canada provided both the resources of the college campus and class structure. Not only was the training unique and often exhilarating, it has been incredibly beneficial, giving me a competitive advantage and widening my job prospects.

Helicopters Canada and Canadore College was the experience of a lifetime! The extra courses offered like winter survival, chainsaw safety, underwater egress, and first aid provided real world experiences. We got to experience some of what we might see in the field and gained valuable insight to some of the people we might meet in the industry.

The Helicopters Canada (formerly Essential Helicopters)/Canadore College Commercial Helicopter program is in a class of its own. The instructors are incredibly knowledgeable, friendly and professional. The program covers all aspects of helicopter operation and left me feeling confident and excited for my new career in aviation!

Learn more about us